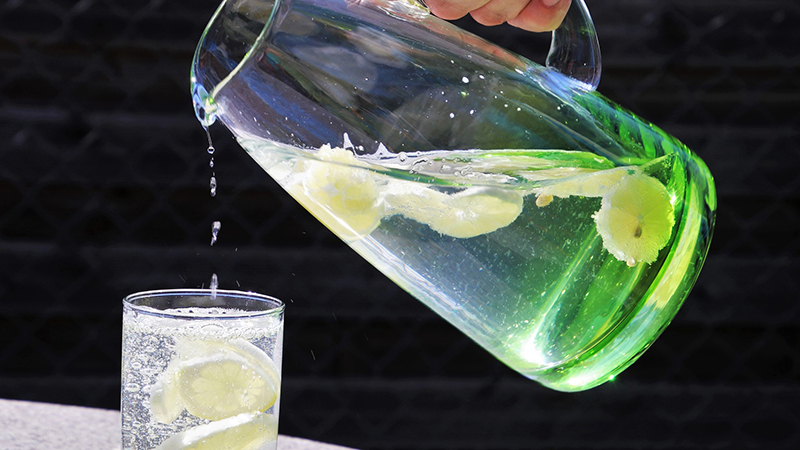 Drinking water, also known as potable water, is water that is safe to drink or to use for food preparation.

Drinking water is water that is used in drink or food preparation; potable water is water that is safe to be used as drinking water. The amount of drinking water required to maintain good health varies, and depends on physical activity level, age, health-related issues, and environmental conditions.For those who work in a hot climate, up to 16 litres (4.2 US gal) a day may be required.On average, American households use 300 gallons of water a day.Typically in developed countries, tap water meets drinking water quality standards, even though only a small proportion is actually consumed or used in food preparation. All public water suppliers in the US must uphold a certain standard of water quality. If the requirements are met, Americans can drink their local tap water.Other typical uses for tap water include washing, toilets, and irrigation. Greywater may also be used for toilets or irrigation. Its use for irrigation however may be associated with risks.Water may also be unacceptable due to levels of toxins or suspended solids.

Globally, by 2015, 89% of people had access to water from a source that is suitable for drinking – called improved water source.In sub-Saharan Africa, access to potable water ranged from 40% to 80% of the population. Nearly 4.2 billion people worldwide had access to tap water, while another 2.4 billion had access to wells or public taps.The World Health Organization considers access to safe drinking-water a basic human right.

About 1 to 2 billion people lack safe drinking water.Water can carry vectors of disease. More people die from unsafe water than from war, then-U.N. Secretary-General Ban Ki-moon said in 2010.Third world countries are most affected by lack of water, flooding, and water quality. Up to 80 percent of illnesses in developing countries are the direct result of inadequate water and sanitation. 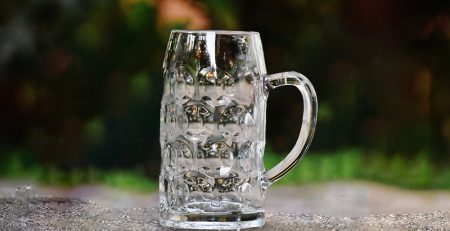 The filter element of water purifier is generally KDF and activated carbon. Water filtration systems have become much more effective... 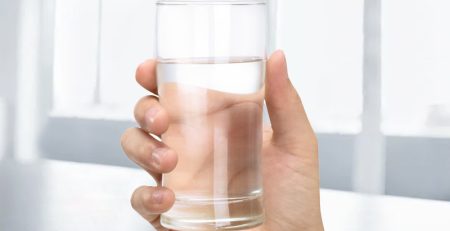 All types of water dispensers come in an assortment of sizes and uses. Hot or cold water will always be...

The ‘how-to manual’  – wow they can be complex! And what is this nut for!!?  The instructions tell me... 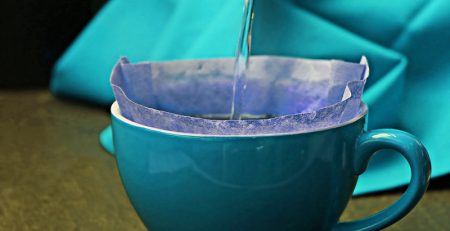 Most modern units offer a refrigeration function to chill the water, using Vapor compression refrigeration or Thermoelectric cooling. Disclosed therein is a hot...